Last week, you learned that our logic may not always be so logical. This week, we will take a closer look at our emotions.

Since emotions come from within and are always personal, there are no wrong emotions. It is not my intention to criticize your feelings or emotional judgement in this update. How to act on them, is your decision. Before we proceed, be warned; this update may be considered shocking. Ready?

How did you feel when you heard about Johan Cruijff? 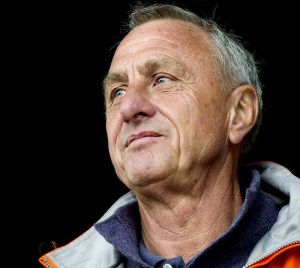 And what about Berta Cáceres?

Continue if you are ready.

Sadly, both Johan Cruijff and Berta Cáceres have passed away this year. Johan Cruijff was a football legend, Berta Cáceres was a Goldman Environmental Prize-winning human rights and environment activist who was murdered last March. Both great losses, but the loss of the Dutch legend may have hurt us the most.

Do you sometimes wonder why certain events have a greater emotional impact on us than other events? For example, why do you feel different about victims of terroristic acts in Syria compared to the victims in Paris or Brussels, even though you don’t know any of them? Why do you treat your pet with so much love, while you accept other animals being caged and killed before they end up on your plate? I’m often surprised at how little emotional impact things can have when they get a bit more distant. Do you recognize that?

If you’re not in the right mood for some introspection right now, you can come back later if you like — it could get more difficult if you read on! Perhaps I’ll see you for the next update and I wish you a good week, otherwise please read on since I have something very important to share.

This photo will probably make you a bit happy: 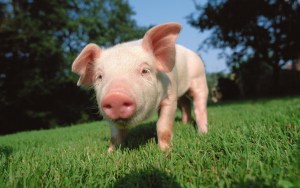 And this one probably too: 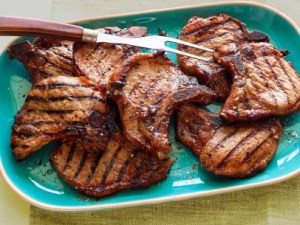 It will hardly be news to you that the first needs to be slaughtered to obtain the latter. If you had control over one pig, what form would you like it to have, the happy pig or the delicious grilled pork chops? Which picture makes you most happy? Are you feeling a conflict? Can these concepts coexist? Perhaps they can, perhaps not. Do you have to choose between loving the one, and loving the other, or can you love them both? I don’t know, but it’s good to think about it sometimes.

Last week, about 10 km from Eindhoven, two stables with pigs burned down. While I expected this to be breaking news, it received only minor media coverage. Out of respect for the animals I would like to share this with you so that it is not forgotten.

In Oirschot there was a pig farm. 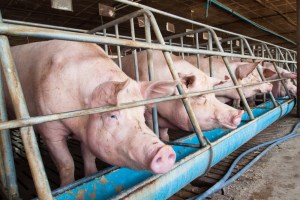 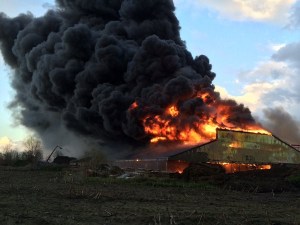 They could not escape as they were in cages. Bystanders reported a terrible sound of screaming pigs. 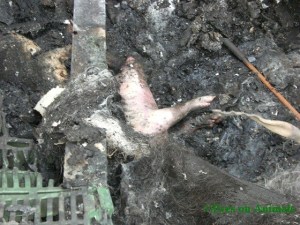 20 hours after the incident, vets were finally allowed to enter the building where they had to put down the injured and traumatized survivors. 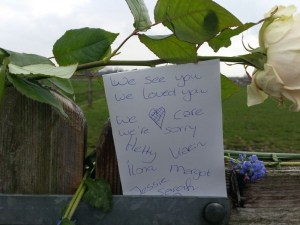 This incident was unfortunately not an exception. It was the fifth stable fire in the Netherlands since the beginning of the year. In 2015, over 128 thousand animals were burnt in their stables.

I don’t know how to put this week’s take-away into words. But I hope that you feel what I am trying to say.

See you next week!